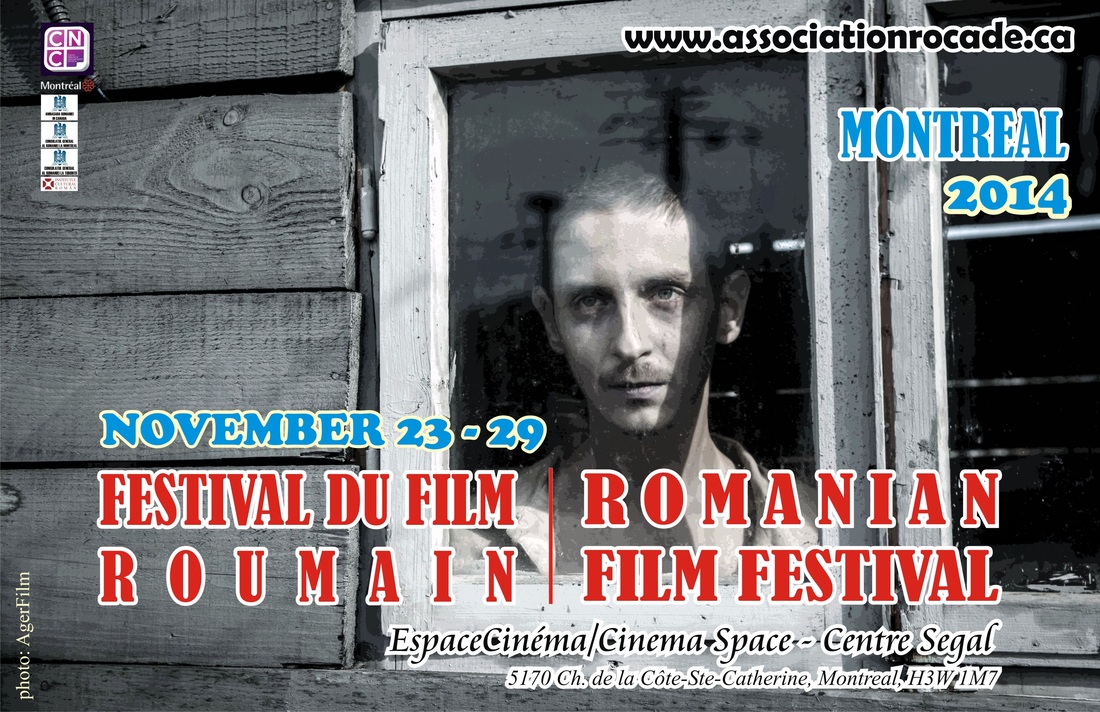 Association ROCADE invites you to the 8th edition of the Romanian Film Festival is taking place in Montreal on November 23-29.