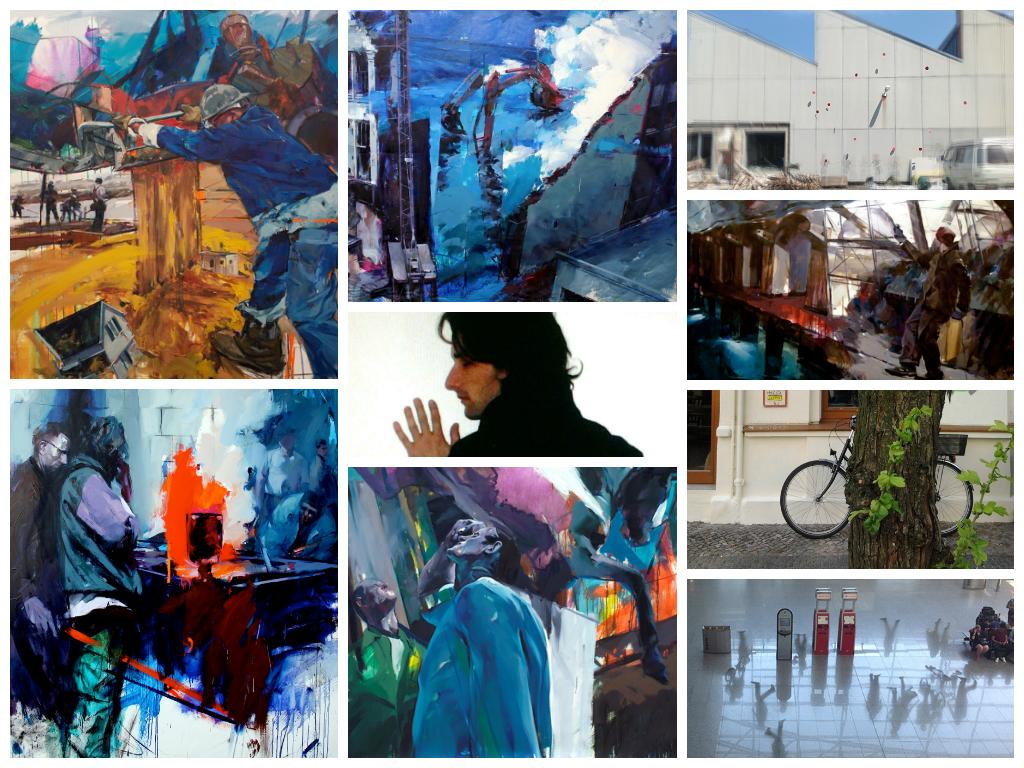 Bogdan Luca, an OCAD University graduate and Toronto based artist, creates work that expresses an interest in the culture of images and their role in shaping our sense of reality. Luca combines his background in animation and digital imaging with his painting expertise to produce images which convey a renegotiation of the relationship between body and environment within a 21st century context. Luca has shown his work in the United States, Germany, Italy and Romania. Bogdan Luca is currently is an instructor in the Faculty of Art at OCAD University in Toronto.

Drawing on my background in animation and interest in cinema and architecture, I create unsettling images that ask us to consider the relationship between the 21st century body and its environment, both physical and virtual. My methods include painting, drawing, site-specific installation, and photography.