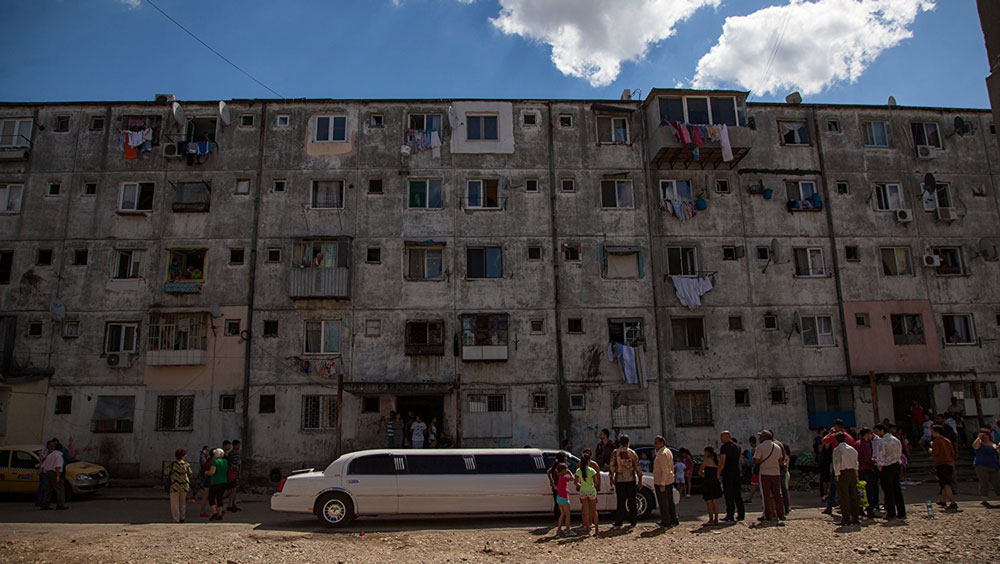 Ivana Mladenovic was born in Kladovo, Serbia, and studied at the National School of Film and Theatre, Bucharest. She has directed the short films Milky Way (07), Pizza Love (08), and Afterparty (09), and the documentary Turn Off The Lights (12). Soldiers. Story from Ferentari (17) is her latest film.