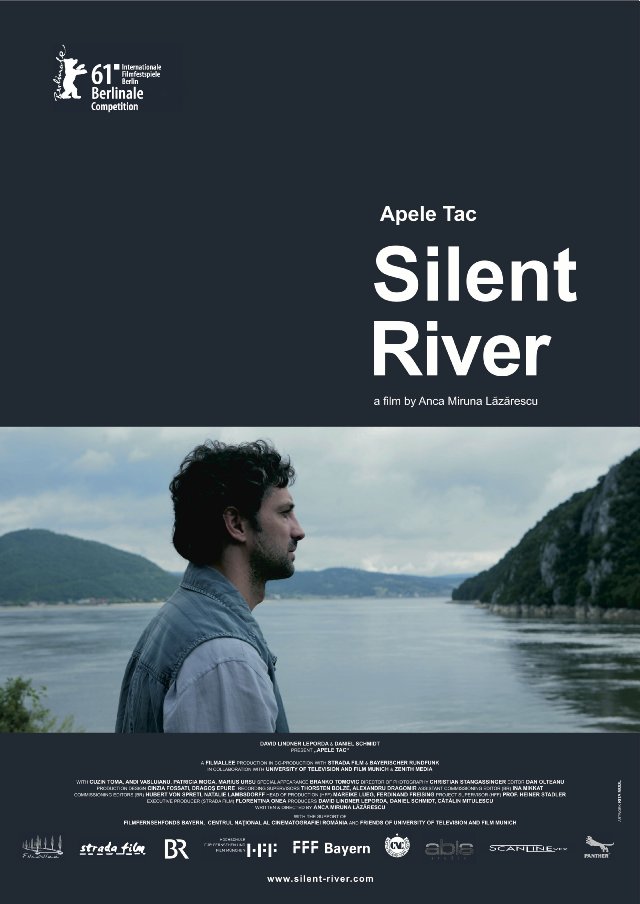 The International Diaspora Film Festival (IDFF) is screening a short by the Romanian director Anca Miruna Lazarescu. Part of “Diaspora in Short”, a collection of three multi-award winning shorts examine the experience of escaping the country, living in exile, and being deported back.

Synopsis
Romania, 1986: Gregor and Vali want to get away. Both need each other, yet there is mutual distrust. One night Gregor finds his doubts confirmed. In the end only hope is left.

Romania/Germany, 2011; In Romanian, German, and Serbian, with English Subtitles, 30 min.