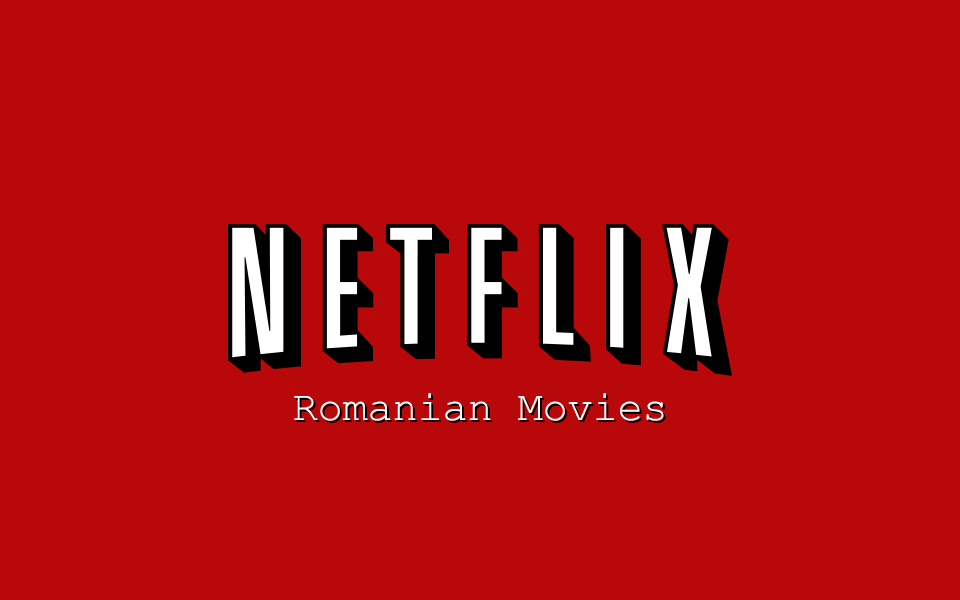 Just days before his scheduled release from a reformatory, teenage delinquent Silviu takes a pretty social worker hostage and threatens to kill her unless his estranged mother promises not to separate him from his younger brother.

Paul Hanganu (Mimi Branescu) is in love with two women: Adriana (Mirela Oprisor), his wife of 10 years, and Raluca (Maria Popistasu), his mistress of the past several months. Now, at a crossroads, Paul is forced to choose between them in this drama from Romanian director Radu Muntean. Combining careful staging and emotionally intense dialogue, the film presents an unblinking profile of a man in crisis and the women whose lives he’s ensnared.

While engaging in an on-and-off relationship with Tudor (Vincent Regan) — her one true love who has a heartbreaking history of vanishing mysteriously — Eva (Amy Hayes) explores romances with other men, becomes pregnant and experiences more than her fair share of tragedy. Set in Romania during World War II, this drama also features Michael Ironside, Patrick Bergin, Dustin Milligan and Vanessa Redgrave.

Undercover cop Cristi (Dragos Bucur) trails suspected pot dealer Victor (Radu Costin) through the decrepit streets of Vaslui, but when he learns that the suspect is just a teen who sometimes gets high with his pals, he refuses to make an arrest. Unfortunately, Cristi’s boss (Ioan Stoica) isn’t quite as forgiving. The Romanian New Wave rolls on strongly with this complex drama from writer-director Corneliu Porumboiu.

Everyday life in 1980s Romania under Ceausescu takes on an air of comic surrealism in this whimsical collection of shorts written by award-winning filmmaker Cristian Mungiu and helmed by several acclaimed Romanian directors.

In the last days of communism in Romania, college student Gabita wants to end her unplanned pregnancy. With help from best friend and fellow student Otilia, Gabita seeks an abortion — which is illegal under the oppressive Ceausescu regime.

When a NATO train on a mission is stalled by a village functionary (Razvan Vasilescu), the Marines escorting the train (Armand Assante and Jamie Elman) are besieged by the mayor, love-struck local women and striking factory workers, all trying to use the delay to their own advantage. Based on an actual incident, this is the final film by acclaimed Romanian director Cristian Nemescu, who died a few weeks after its completion.

This Oscar-nominated documentary explores the tragic policy decision by Romanian dictator Nicolei Ceaucescu to outlaw the use of contraceptives and encourage his impoverished populace to have more children. Thousands of children were born to broken or dysfunctional families in a nation mired in political and economic instability, resulting in a large and rapidly growing population of homeless children in the city of Bucharest.

Netflix users in Canada can use Hola Unblocker browser extension (https://hola.org/‎) or the Media Hint browser extension (https://mediahint.com) to stream US content. The services also work for Hulu, Pandora, BBC iPlayer TV, iTV, and several US Networks. Alternative VPN services can be found at http://lifehacker.com/5983904/the-always-up+to+date-guide-to-streaming-blocked-content-overseas