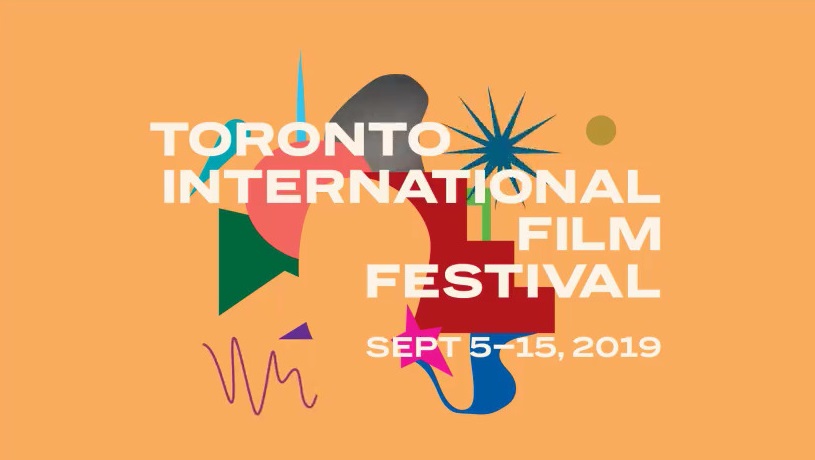 A great selection of Romanian films at the Toronto International Film Festival 2019.

A documentary by Alexander Nanau.

Alexander Nanau was born in Bucharest and studied directing at the German Film and Television Academy Berlin. He has directed the feature documentaries The World According to Ion B (10) and Toto and His Sisters (14).

A film by Chiara Malta.

In this innovative fiction debut from Chiara Malta, a director with epilepsy trying to make a film about the life of famed Romanian actor Elina Löwensohn discovers that her real-life subject bears little resemblance to the star she idolized.

A film by Corneliu Porumboiu.

In this neo-noir tale from Romanian auteur Corneliu Porumboiu (Police, Adjective, 12:08 East of Bucharest), a corrupt cop — under surveillance while participating in a mob plot in the Canary Islands — must communicate with his accomplices in an Indigenous language based on whistling.

Corneliu Porumboiu was born in Vaslui, Romania, and studied directing at the National University of Drama and Film in Bucharest. Many of his films have screened at the Festival, including his feature debut 12:08 East of Bucharest (06), Police, Adjective (09), When Evening Falls on Bucharest or Metabolism (13), and The Treasure (15).