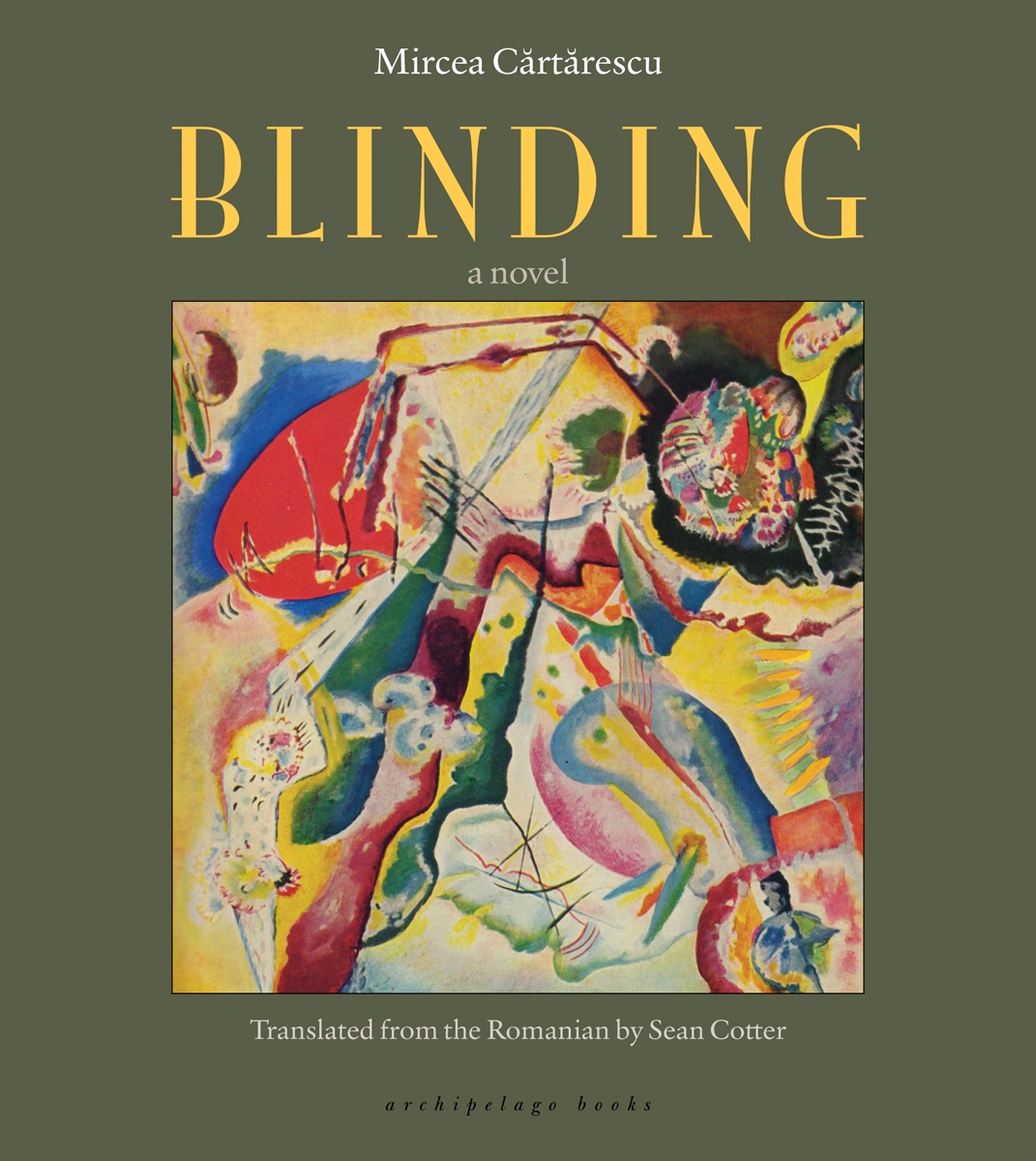 This October, join Archipelago Books and Mircea Cărtărescu in Toronto to celebrate the forthcoming publication of his powerful, phantasmagoric novel Blinding, published for the first time in English by Archipelago Books. Hailed by Die Zeit as a “literary coup,” Blinding was one of the most widely heralded literary sensations in contemporary Romania, and a bestseller from the day of its release.

Join Archipelago Books and author Mircea Cărtărescu at the Harbourfront International Festival of Authors for a reading and signing of the first volume of his Blinding!

Part visceral dream-memoir, part fictive journey through a hallucinatory Bucharest, Mircea Cărtărescu’s Blinding was one of the most widely heralded literary sensations in contemporary Romania, and a bestseller from the day of its release. Riddled with hidden passageways, mesmerizing tapestries, and whispering butterflies, Blinding takes us on a mystical trip into the protagonist’s childhood, his memories of hospitalization as a teenager, the prehistory of his family, a traveling circus, Secret police, zombie armies, American fighter pilots, the underground jazz scene of New Orleans, and the installation of the communist regime. This kaleidoscopic world is both eerily familiar and profoundly new. Readers of Blinding will emerge from this strange pilgrimage shaken, and entirely transformed.