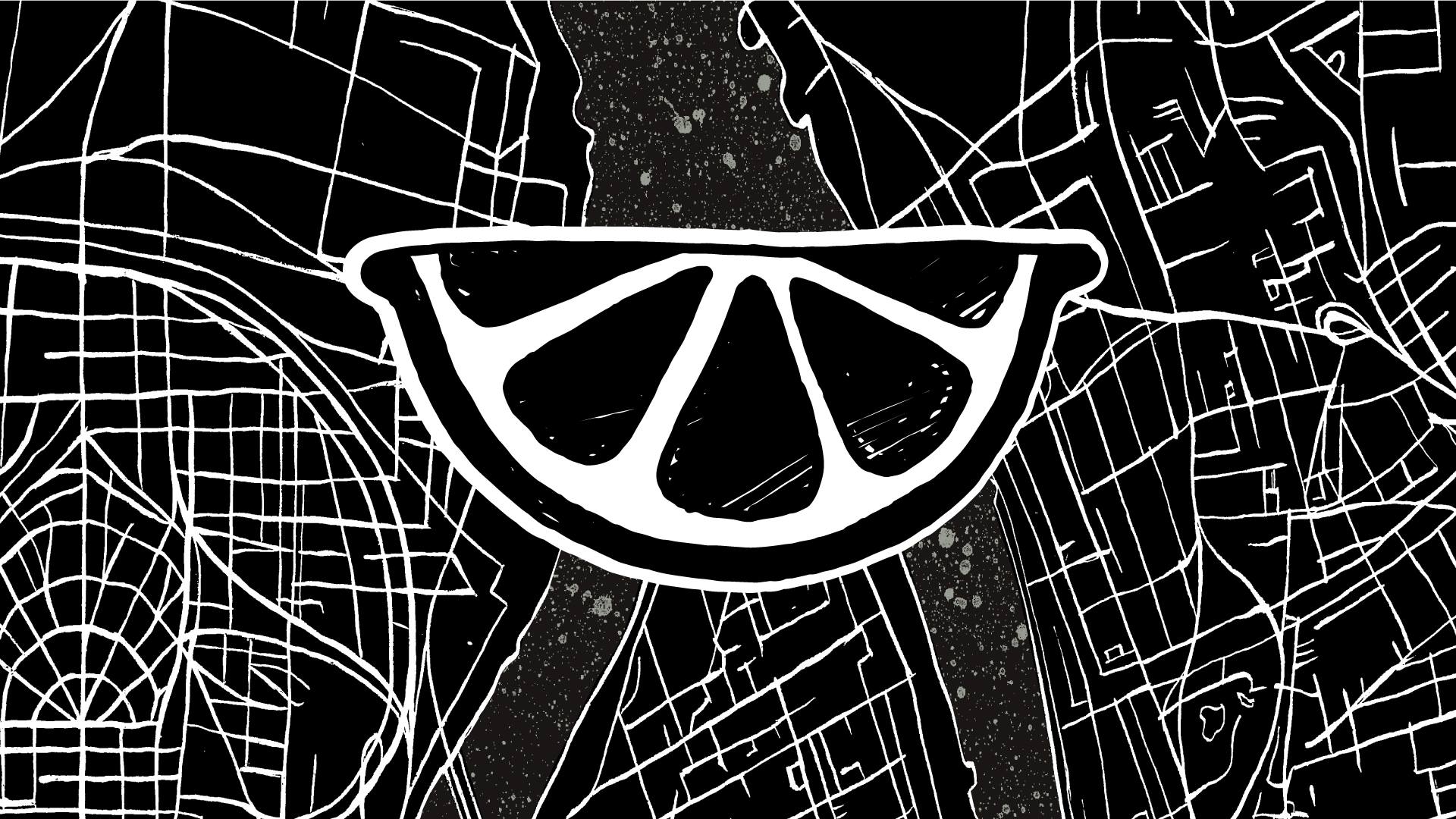 Humans of Toronto! Join us on November 4th at the Danforth Music Hall for our official record release party for “If I Had The Strength” – an event not to be missed!

The Lemon Bucket Orkestra “If I Had The Strength” Album Release with special guest Boogát
Saturday, November 4, 2017 at 7 PM

Two years in the making, the album once again draws its repertoire from folk traditions and styles from across Eastern Europe. But unlike our two previous albums (2015’s Moorka and 2012’s Lume, Lume), which were both just collections of individual songs, “If I Had The Strength” explores a singular narrative line to tell a much bigger story.

“If I Had the Strength is an album about coming home, about never being the same, about the parts of ourselves we lose, the parts we gain, and about the prisons we inhabit or that inhabit us,” says LBO ringleader, Mark Marczyk.

With IIHTS, we have created a song cycle inspired by a century old Slavic prison ballad that tells the story of a young rebel coming home after laying it all on the line. The work draws emotional weight from our band members’ personal experiences with the Ukraine-Russia conflict, but it also highlights our dozen strong ensemble’s party-punk roots and attitude, developed and honed while busking on the streets of Toronto and around the world.

The new album also features a compelling list of unexpected guests; from beloved Canadian soprano, Measha Brueggergosman, to Montreal-based Latino rapper, Boogát, to a triumphant-yet-tragic 60 strong reading of the late Adrienne Cooper’s Sholem by the mighty CHOIR CHOIR CHOIR Weaving in and out of the prison ballad theme, the work takes listeners on an emotional journey exploring trauma and tragedy through the lens of musical exploration and communal celebration.

We look forward to sharing this experience with you all!