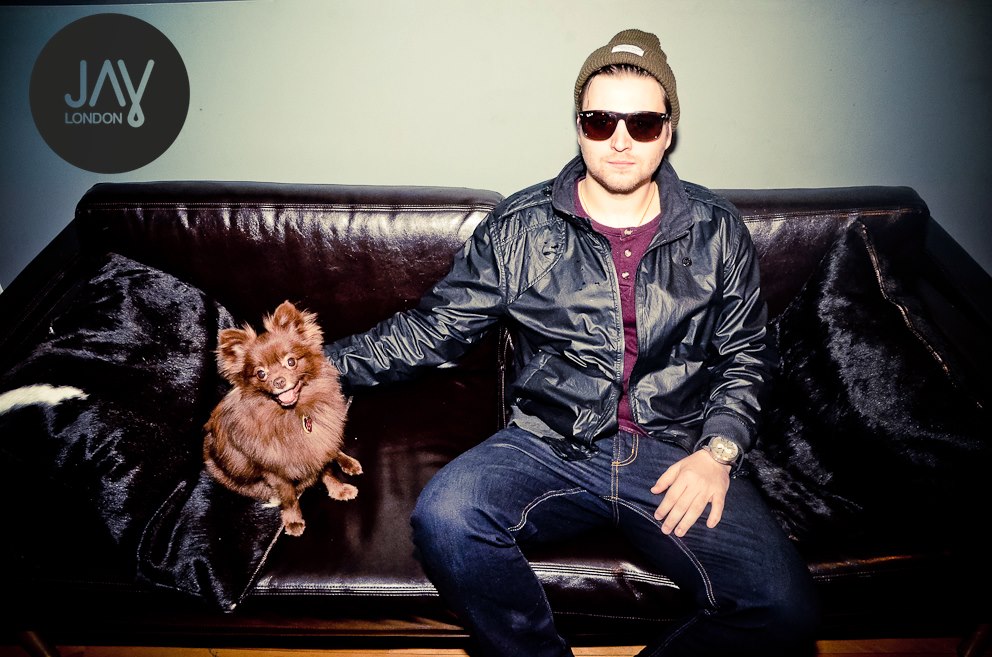 Jay London’s music is a deep dive into human consciousness. His sets are transporters through the labyrinths of a creative mind, where a figment of one’s imagination begins a journey without maps, a journey into the unknown.

Listen to this talented young professional and you will take a ride you will remember long after you have arrived at your destination. That’s what music is all about, being sling-shot into a higher dimension, traveling of mind and spirit as a profound human experience.

As a student of Digital Recording Arts, and resident DJ at Velvet Speakeasy and world-renowned Circus Afterhours (#19 DJ MAG), Jay’s commitment for his passion is transparent; leaving no doubt that this young DJ is on a path of artistic exploration that will benefit audiences around the world.

His distinct European background shows in his esoteric, airy tunes of this and other worlds and his early influences still show in his choice of deep, tech house beats combined with ancient tribal vocals and soulful acapellas.

Oozing raw talent, and igniting off the influential sparks of legendary house DJs such as Kenny Dope, Dennis Ferrer, Black Coffee, Kerri Chandler, DJ Sneak and Montreal’s own Jojo Flores, along with the new House Music heavyweights ranging from The Martinez Brothers, Filsonik to Nic Fanciulli and Loco Dice, Jay London converges on a flow of history which now carves its own path to originality.

It is obvious that this Montrealer will be an unstoppable force in the House music scene and the journey to reach world-class levels of success as a House DJ has already begun.