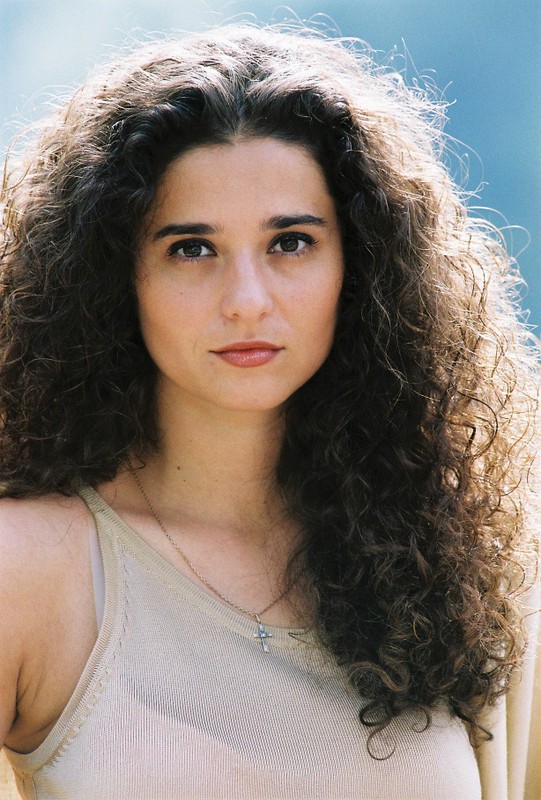 She moves to Vienna where she begins to perform with different ensembles in Austria and Germany.

She appears in one of the most well known Operettas Festival from Austria, Lehar Festival – Bad Ischl with the role of Laura (The beggar student).

She is also a welcomed guest of Gala Concerts. Radio Symphony Orchester Bucharest, Frankfurt Synfoniker or Satu Mare Symphony Orchester are only few with whom the young soprano performs with regularity works as 9th Symphony Beethoven, Te Deum Bruckner or Requiem Faure.

Elena Dediu is making her Salute to Vienna debut this 2012 season in Hamilton and Toronto.