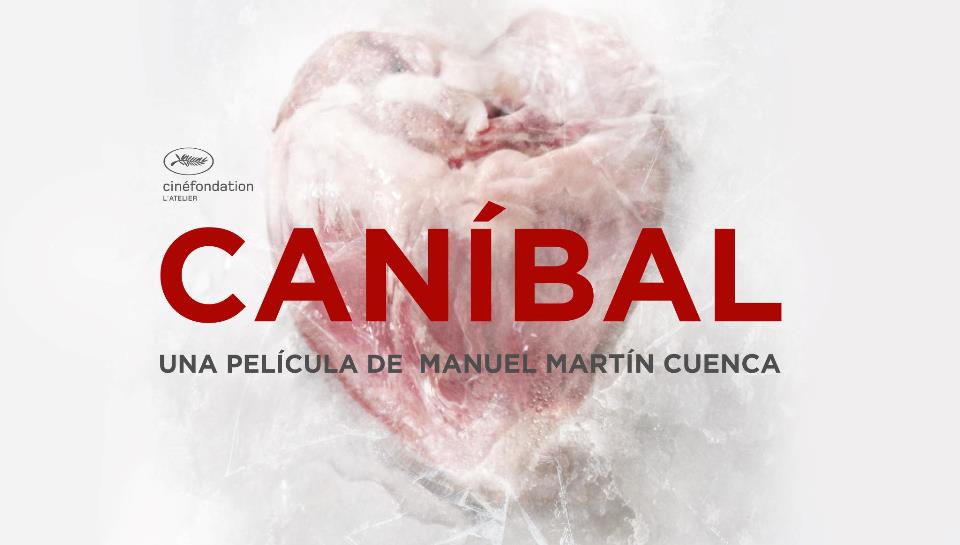 In the sleepy Spanish town of Granada, a mild-mannered tailor and secret cannibal unexpectedly finds himself falling in love with his latest prospective victim, in director Manuel Martín Cuenca’s disturbing yet intoxicating tale of bizarre romance.

Carlos (Antonio de la Torre) works as a tailor in Granada, one of Spain’s sleepy southern cities where time seems to have stopped — and where things that lurk in the shadows can remain unnoticed. Carlos lives alone and rarely interacts with anyone beyond his clients. No one would imagine that this shy and respectable tradesman is actually a murderer and a cannibal, remorselessly targeting Eastern European women who have no papers and filling his freezer with their flesh. Then the truly unexpected occurs: Nina (Olimpia Melinte), the Romanian twin sister of one of his victims, appears at his front door, and love slowly creeps in.

Expertly shot and fluidly conveyed by director Manuel Martín Cuenca, Caníbal is steeped in the traditional values and religious overtones that define Spain’s southern region, its story beginning just as Easter festivities approach. As in his previous feature, Half of Oscar, which screened at the Festival in 2010, landscape and geography play an integral role in Martín Cuenca’s vision, giving opportunity to ponder the changing nature of Spanish society as interaction with the rest of Europe intensifies. As Carlos and Nina walk along the windy mountain paths of Granada’s Sierra Nevada, Caníbal keeps us on edge, unsure if Carlos will lash out at this beauty.

Borrowing many elements from film noir, this disturbingly intoxicating film, made richer by de la Torre’s complex and magnetic central performance, will have audiences enthralled. Caníbal interrogates one of society’s greatest taboos through a romance that questions the nature of love and the outer limits of forgiveness — contemplating all the while the old adage that love conquers all.

Manuel Martín Cuenca was born in Almería, Andalucía, Spain. He studied Spanish philology at the Universidad de Granada and information science at the Universidad Complutense de Madrid. His films include the documentary The Cuban Game (01) and the fiction features The Weakness of the Bolshevik (03), Half of Oscar (10), and Caníbal (13).