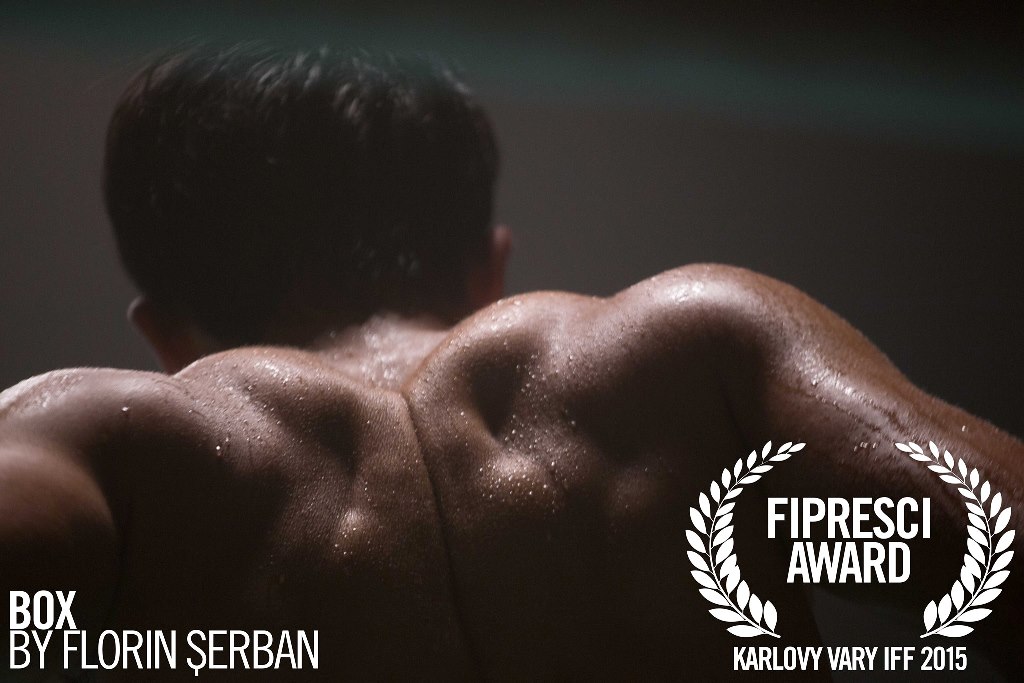 A promising teenage boxer and a struggling thirtysomething actress become entangled in a daily ritual that walks the line between flirtation and stalking, in the provocative new feature from award-winning Romanian director Florin Serban.

Florin Serban was born in Resita, Romania. He studied film directing at Columbia University in New York and founded The Acting School in Bucharest. His debut feature, If I Want to Whistle, I Whistle (10), won the Jury Grand Prize and the Alfred Bauer Prize at the Berlinale. Box (15) is his latest film.