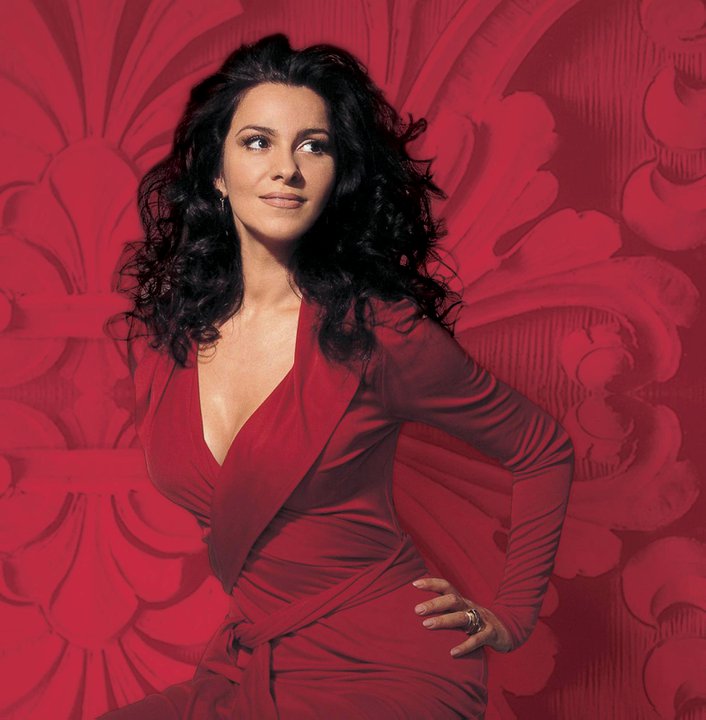 In the opera world, there are singers, and there are divas. Romanian born lyric-dramatic soprano Angela Gheorghiu is a true diva. She is gifted, glamorous and hailed as the greatest singing actress of our time. A mega-star at all the world’s great opera houses, she is known for her electrifying performances as Violetta and Tosca, and for her many award-winning recordings and live telecasts from La Scala and the Metropolitan Opera. We are understandably thrilled to present Ms. Gheorghiu’s long-awaited Toronto debut performance in a program of opera arias with full orchestral accompaniment by the Canadian Opera Company Orchestra conducted by Steven White.

This is Angela Gheorghiu’s Toronto debut.

Please join us in the south lobby where Angela Gheoghiu will be signing CD’s after the concert. For your convenience, the Music Store will be open before the concert and during intermission.