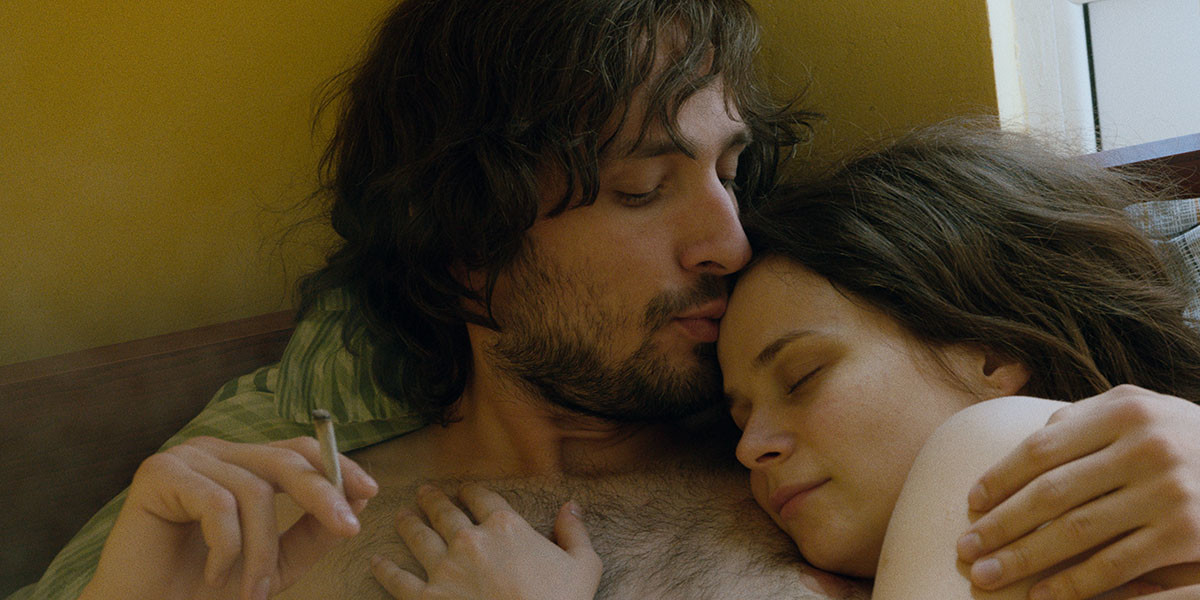 Following up his 2013 Golden Bear winner Child’s Pose with this Silver Bear–winning entry (for outstanding artistic contribution), Calin Peter Netzer’s latest, Ana, mon amour, delivers a deep analysis of relationships and the ties that bind… and the things that break them apart.

Calin Peter Netzer was born in Petrosani, Romania. He studied filmmaking at the National University of Theatre and Film in Bucharest. He is the director of the features Maria (03), Medal of Honor (09) and Child’s Pose (13), which played the Festival. Ana, mon amour (17) is his latest film.