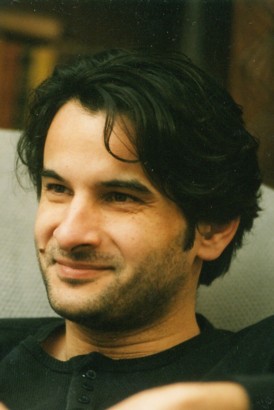 Alexandru Badea was born in Romania. His debut at the Landestheater Salzburg as Nemorino (L’elisir d‘amore) won acclaim and was followed by international invitations. Mr. Badea was engaged by the Volksoper in Vienna to perform in La périchole, Der Zigeunerbaron, and in Faust. He continued to sing the title role of Faust at the Deutsche Oper Berlin and in Basel, where he further impressed with his performances as Alfredo (La traviata) and in Verdi’s Requiem. In Italy he sang Roméo at Teatro Regio in Turin. He simultaneously recorded an exceptional CD of Neapolitan songs. Alexandru Badea is a welcomed guest at most reputed festival and concert locations: Salzburg Festival, Aix en Provence, Festival Martina Franca, Philharmonie in Cologne, Alte Oper Frankfurt, and Konzerthaus Berlin, among others. A career highlight was his personal invitation by Plácido Domingo to tackle the challenging role of Arturo in I puritani at the National Opera in Washington.

His engagements include roles as Duca (Rigoletto), Hoffmann, (Les contes d’Hoffman), Pollione (Norma). Lately he debuted with big success in roles as Calaf (Turandot) and Pinkerton (Madama Butterfly) in Tokyo and Germany.